Helen Beatrix Potter (28 July 1866 – 22 December 1943) was an English writer, illustrator, natural scientist, and conservationist best known for her children's books featuring animals, such as those in The Tale of Peter Rabbit.Potter wrote thirty books; the best known being her twenty-three children's tales. Potter's books continue to sell throughout the world in many languages with her stories being retold in song, film, ballet, and animation, and her life depicted in a feature film and television film. 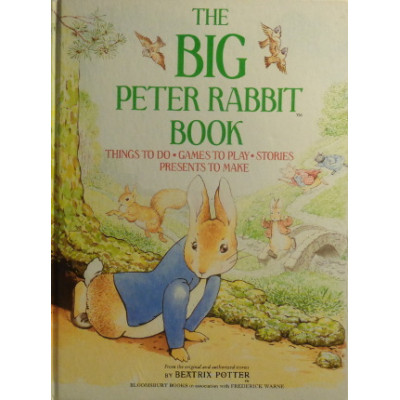 Full of treats and hours of fun - games- puzzles- activities- things to make. There are also extracts from the stories beautifully illustrated with Beatrix Potter's origi.. 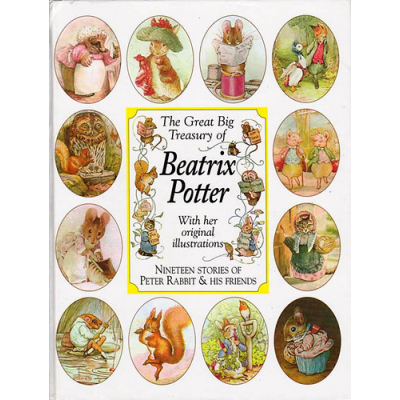 Breatrix Potter's world of little animals and their adventures has delighted children and adults for over a century!A delightful compendium of nineteen Beatrix Potter Tal.. 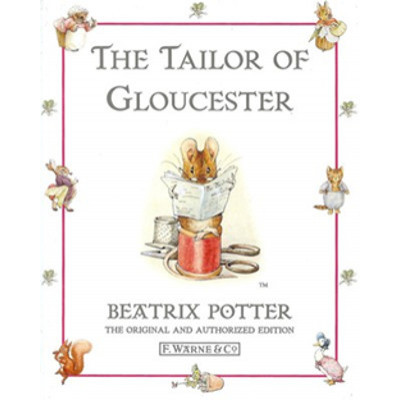 The Tailor of Gloucester (USED BOOK)

The Tailor of Gloucester tells the story of a poor tailor trying to survive in his freezing workshop over a hard winter. He has a terribly important commission to complet.. 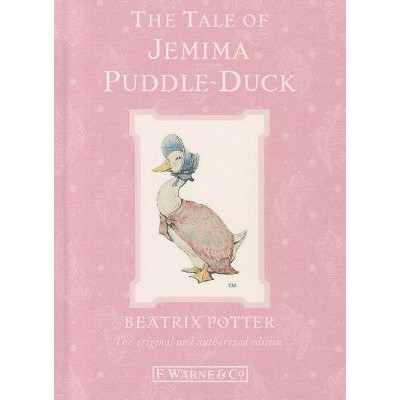 The Tale of Jemima Puddle-duck

The Tale of Jemima Puddle-Duck is an original classic by Beatrix Potter.Poor Jemima. All she wants to do is lay her eggs in peace, and be allowed to hatch them herse.. 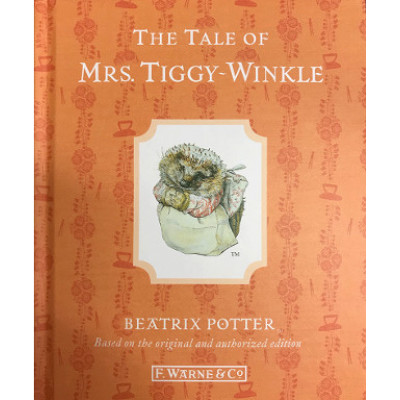 The Tale of Mrs Tiggy-winkle

The tale of a little girl called Lucie who is in search of her missing pocket handkerchiefs. She knocks on a tiny door and meets Mrs Tiggy-winkle who does all the washing.. 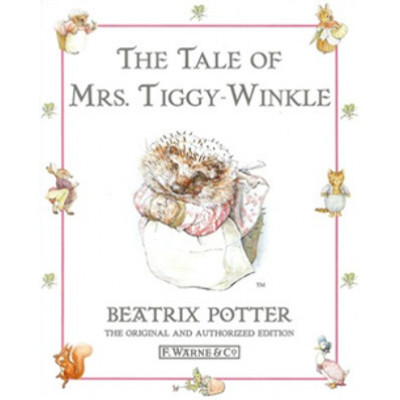 The tale of a little girl called Lucie who is in search of her missing pocket handkerchiefs. She knocks on a tiny door and meets Mrs Tiggy-winkle who does all the washing.. 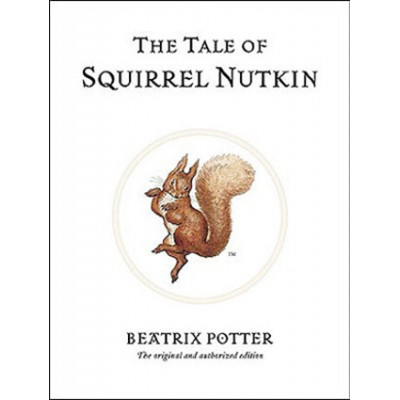 Beatrix Potter's famous tale of a naughty squirrel who loses his tail is as popular today as it was when it was first published over 100 years ago. Join Nutkin- his broth.. 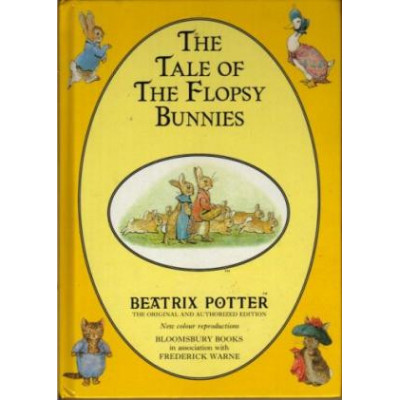 The Tale of the Flopsy Bunnies

When the cupboard is bare at the Flopsy Bunny's burrow, the family all have to go in search of food. They soon find some old lettuces on Mr McGregor's rubbish heap, but w..