In January 1998, Kinney brought up the idea of a middle-school weakling named Greg Heffley, who writes illustrated stories about his personal life. In May 2004, FunBrain and Jeff Kinney released an online version of the story, titled Diary of a Wimpy Kid. The website made daily entries until June 2005. He worked on his book for almost eight years, before showing it to a publisher in New York.

In February 2006, during the New York Comic Con, Jeff signed a multi-book deal with publisher Harry N. Abrams, Inc., to turn Diary of a Wimpy Kid into a print series.

The book became an instant hit, with the online version receiving about 20 million views as of 2007. When many online readers requested a printed version, Kinney agreed, and in April 2007, Diary of a Wimpy Kid was published. To date, fourteen Wimpy Kid books have been released, including a do-it-yourself book and a movie diary. In April 2009, TIME named Kinney one of The World's Most Influential People. In 2016, the series won a Nickelodeon Kids Choice Award for Favorite Book. 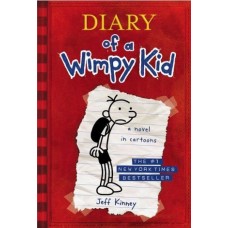 Diary of a Wimpy Kid #1 - a novel in cartoons

Diary of a Wimpy Kid - a novel in cartoons

Boys don’t keep diaries—or do they?The launch of an exciting and innovatively illustrated new series narrated by an unforgettable kid every family can.. 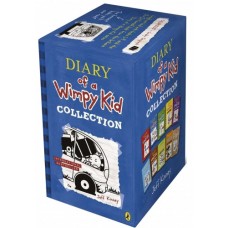 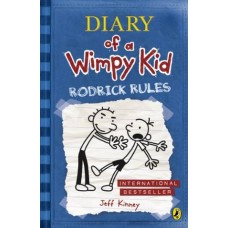 Rodrick Rules is the hilarious sequel to bestselling and award-winning Diary of a Wimpy Kid. Perfect for readers of 8+, reluctant readers and all the .. 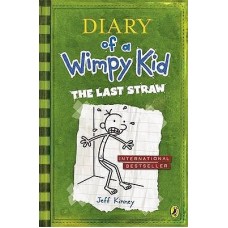 Diary of a Wimpy Kid #3 - The Last Straw

Let’s face it: Greg Heffley will never change his wimpy ways. Somebody just needs to explain that to Greg’s father. You see, Frank Heffley actually th.. 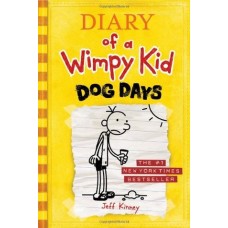 It’s summer vacation, the weather’s great, and all the kids are having fun outside. So where’s Greg Heffley? Inside his house, playing video games wit.. 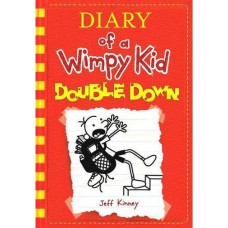 The pressure's really piling up on Greg Heffley. His mom thinks video games are turning his brain to mush, so she wants her son to put down the contro..

It’s summer vacation, the weather’s great, and all the kids are having fun outside. So where’s Greg Heffley? Inside his house, playing video games wit.. 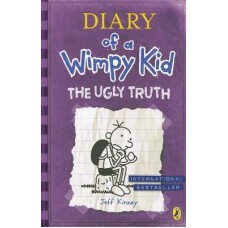 Award winning book!  Greg Heffley has always been in a hurry to grow up. But is getting older really all it’s cracked up to be? Greg suddenly f.. 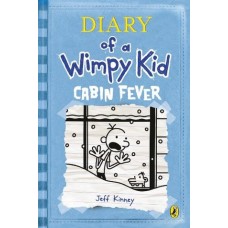 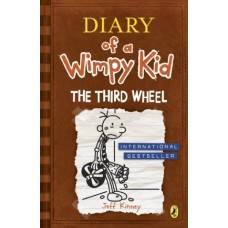 Award winning book! Love is in the air - but what does that mean for Greg Heffley? A Valentine's Day dance at Greg's middle school has turned his wo.. 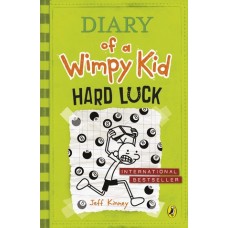 Greg Heffley’s on a losing streak. His best friend, Rowley Jefferson, has ditched him, and finding new friends in middle school is proving to be a tou.. 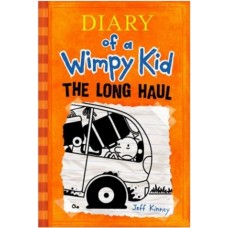 A family road trip is supposed to be a lot of fun . . . unless, of course, you’re the Heffleys. The journey starts off full of promise,&nbsp..

A family road trip is supposed to be a lot of fun . . . unless, of course, you’re the Heffleys. The journey starts off full of promise,&nbsp.. 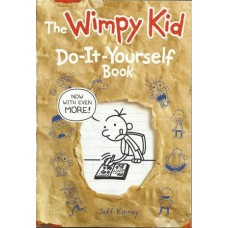 Diary of a Wimpy Kid- Do -It- Yourself Book

Now every kid can write like a Wimpy Kid! An exciting companion to the bestselling Diary of a Wimpy Kid series. “First of all, let me get something s..